For over a hundred years, the royal throne of Czechia has been empty...
But someone began to get tempted, is it a good sign?..

This quest tour is available in text version. You can buy it at a more favourable price than the one with a voiceover, for only 28€.

See how the tour looks like on the smartphone

Anyone can offend the king, but see if you can make him useful! Fun is fun, but one of the most cruel and inglorious kings of Czechia – Sigismund I king of the Luxembourg dynasty – decided to settle on the Czech throne again. What to do if this news fell out of the blue right in the middle of a regular tour around Prague Castle on the shoulders of a young woman, a tour guide? Only you, guests of the city, can help her, and the whole Czech people. After all, only a group of friends can find a mysterious manuscript that expels kings from the Czechia!
Prague Castle is the true heart of the city. In ancient times, this high hill was chosen by kings who built a real fortress here! You will feel the real spirit of the royal courts, walk by the most beautiful ceremonial gate, learn the history of palaces and monuments, as well as the fate of people whose hearts were once broken in these endless halls. And of course, the pearl of Prague Castle awaits you – the magnificent St. Vitus Cathedral!

Starting point of the route

There’s a tram stop right by Prague Castle (which has the same name – Pražský hrad), you can take tram number 22 or 23. Then, after you arrive, cross the road and walk along U Prašného mostu street. If you see a beautiful cathedral in front of you, it means that you are on the right track. There will be a checkpoint in front of the Powder Tower, to accommodate the modern security requirements. If there are many people wanting to go inside – and usually there’s a lot of them – you will have to stand in line. 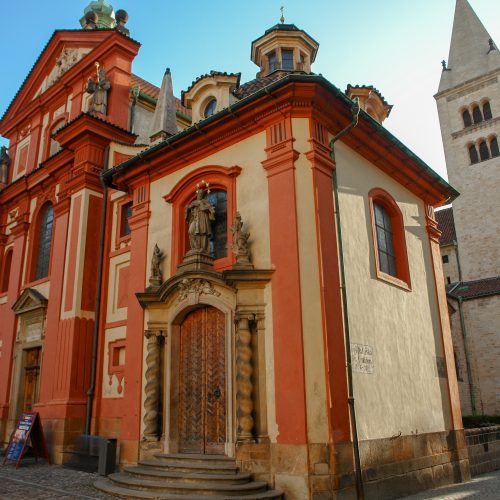 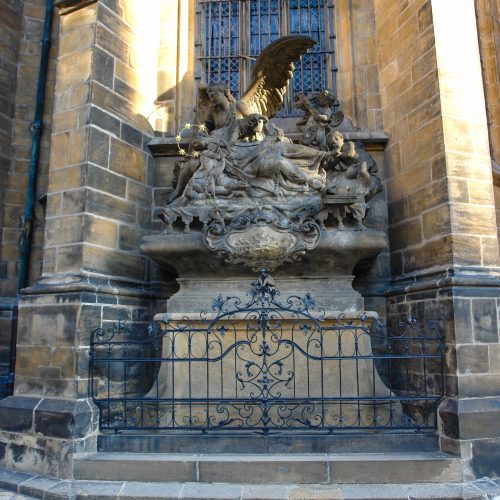 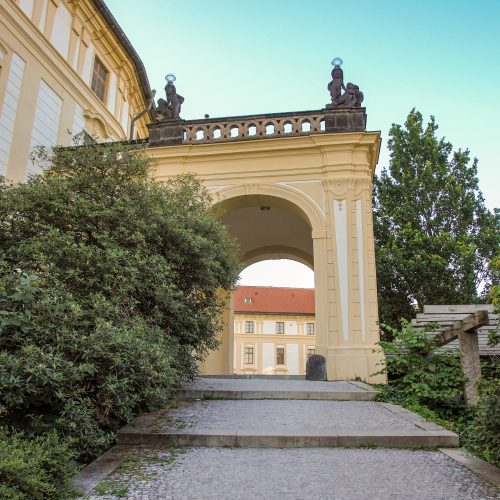 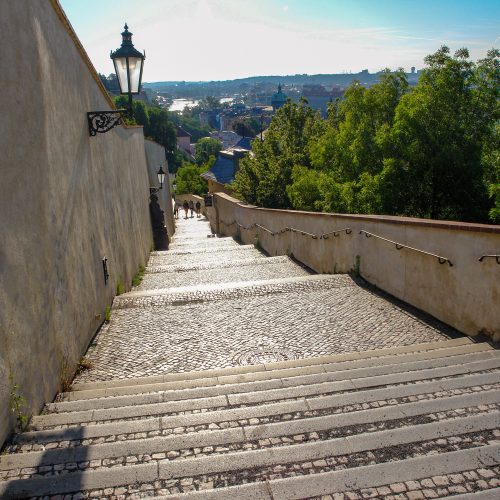 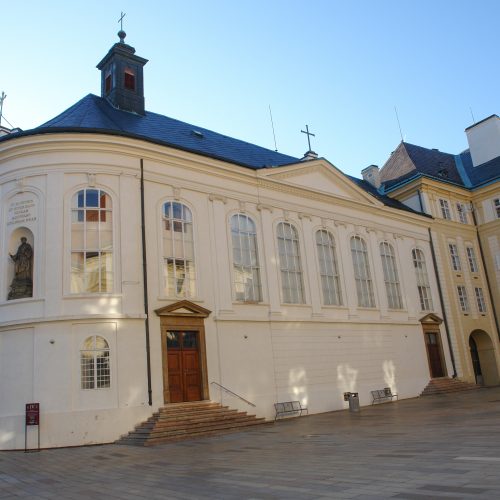 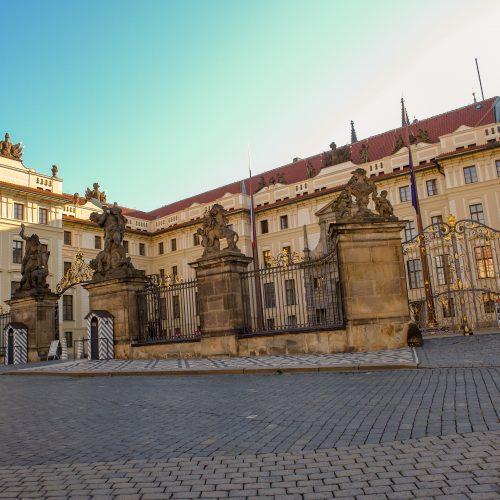 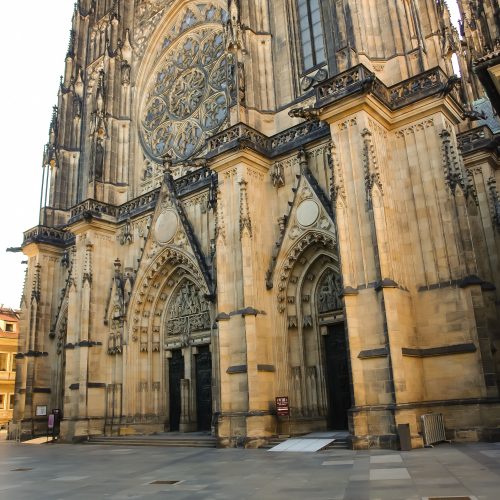 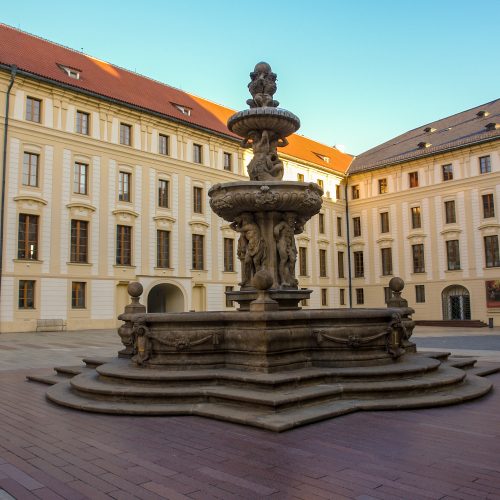 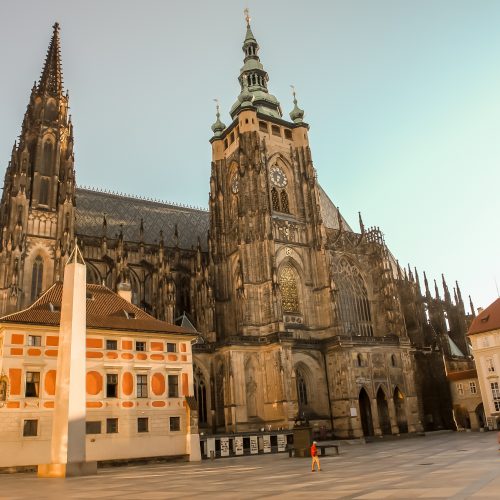 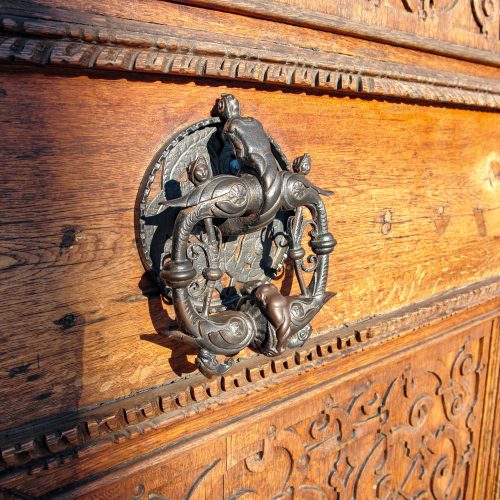 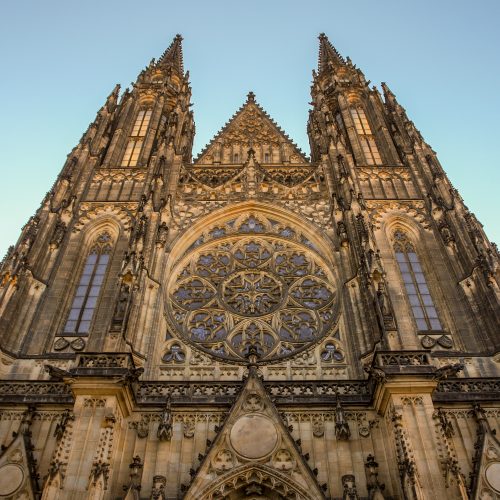 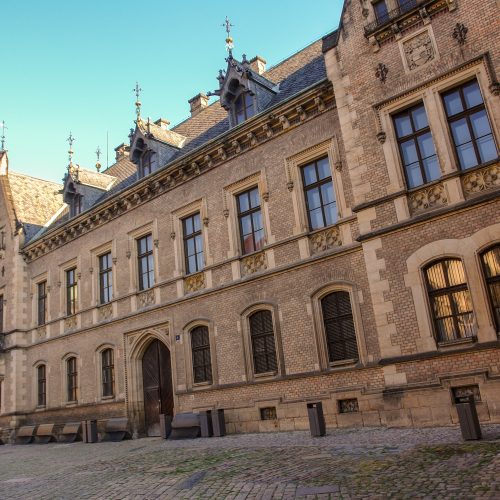 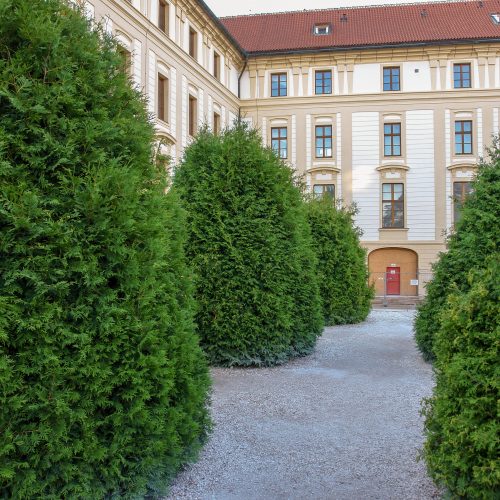 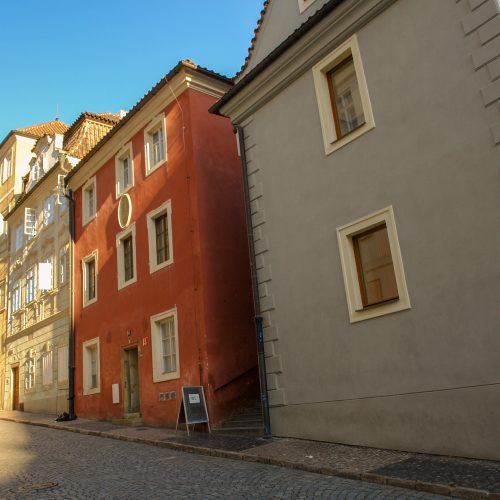 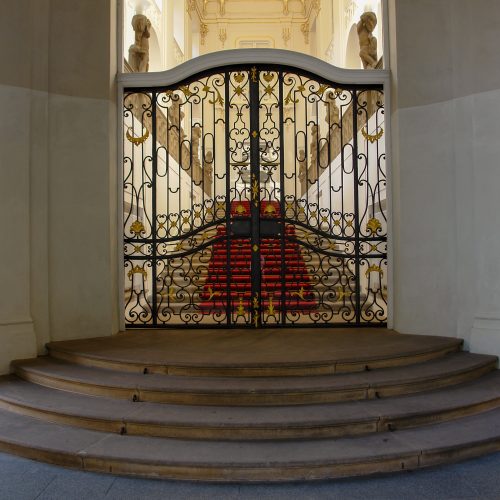 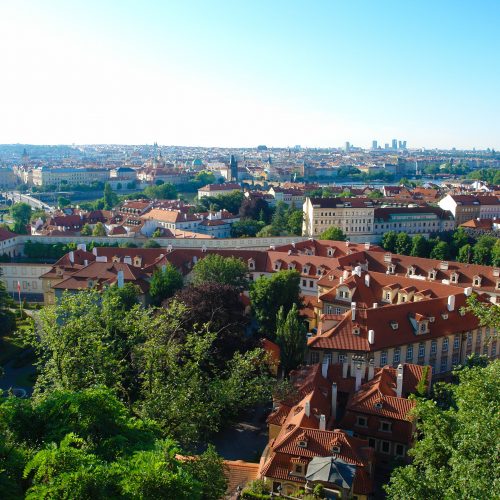 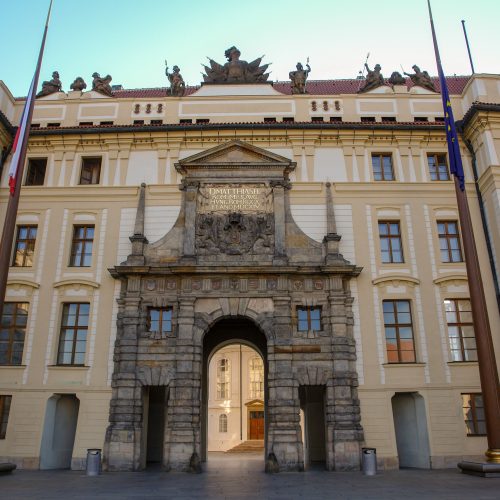 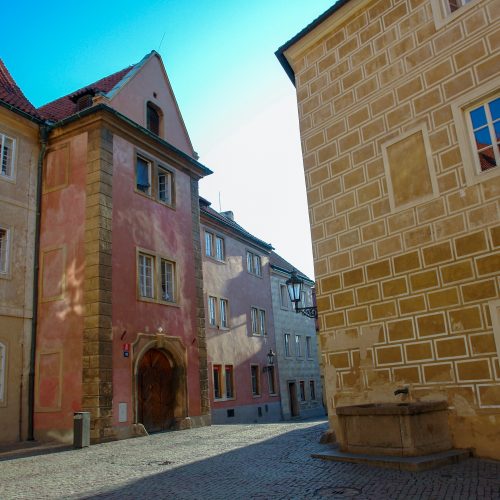 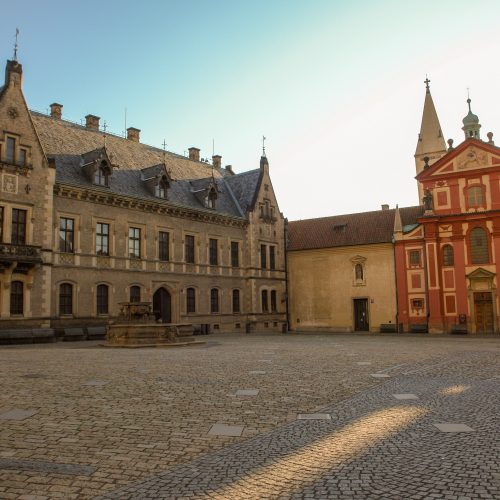 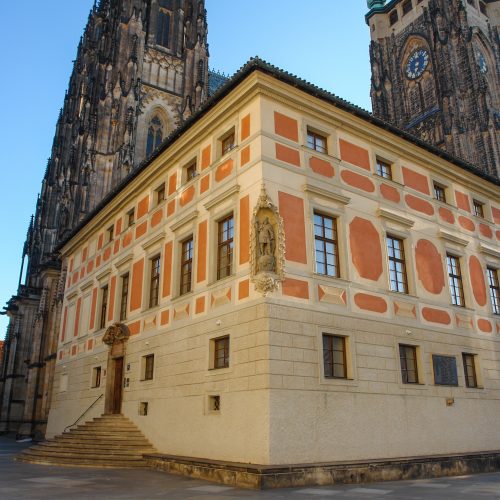 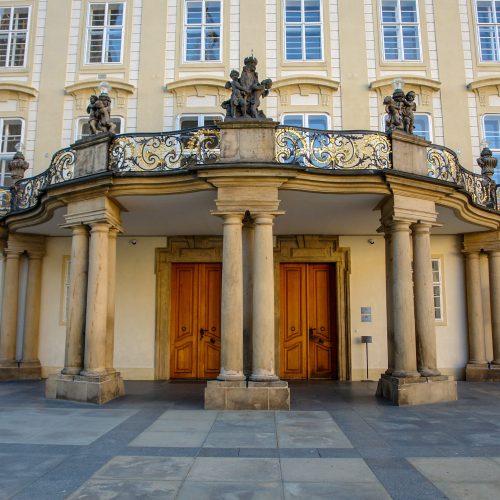 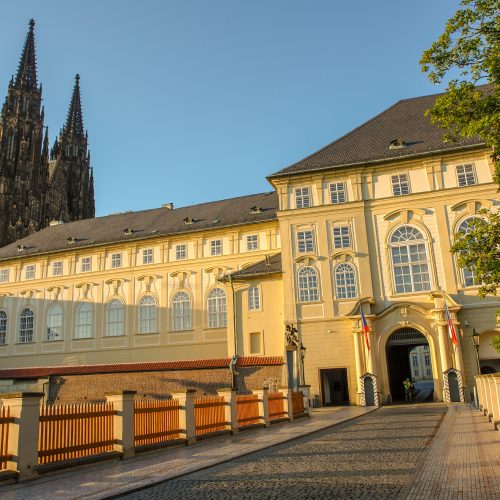 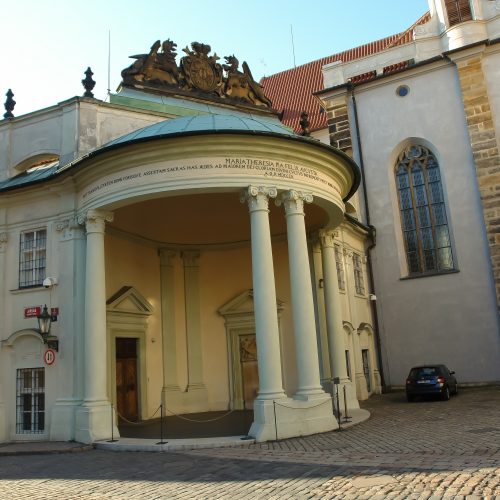 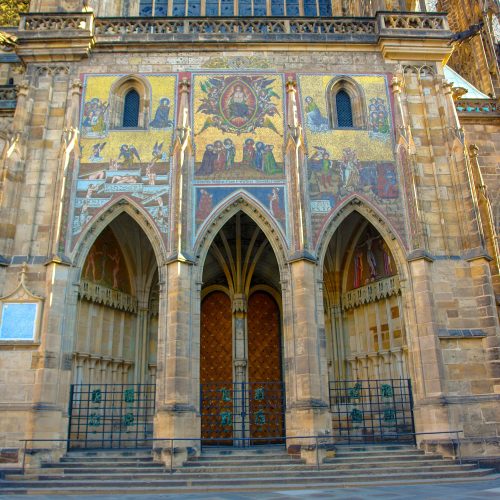 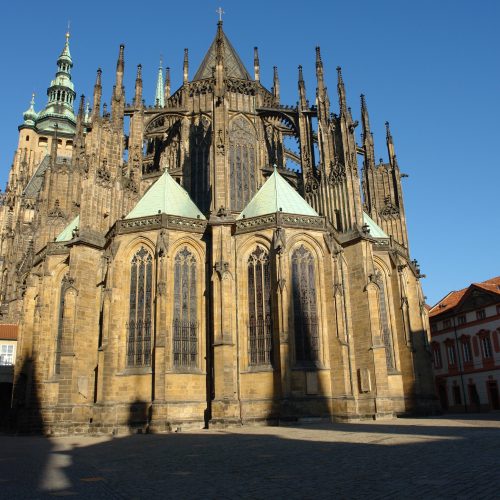 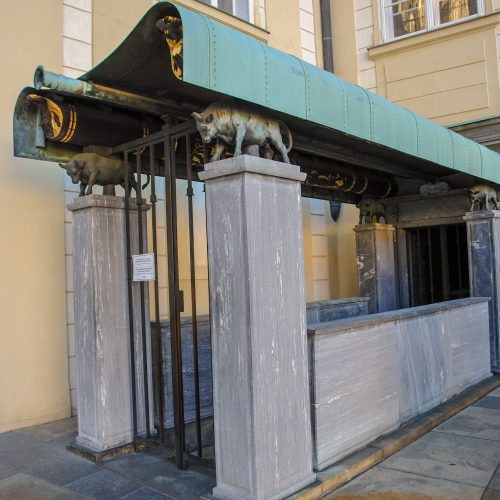 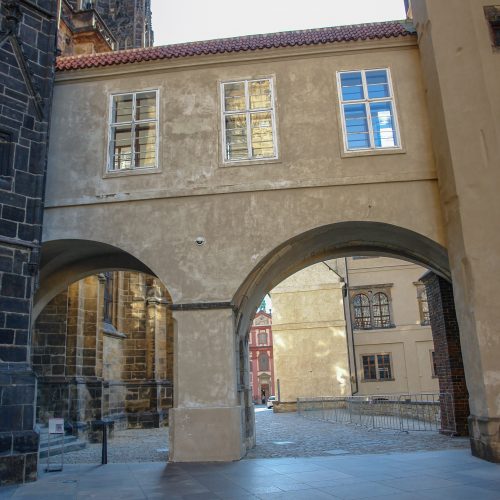 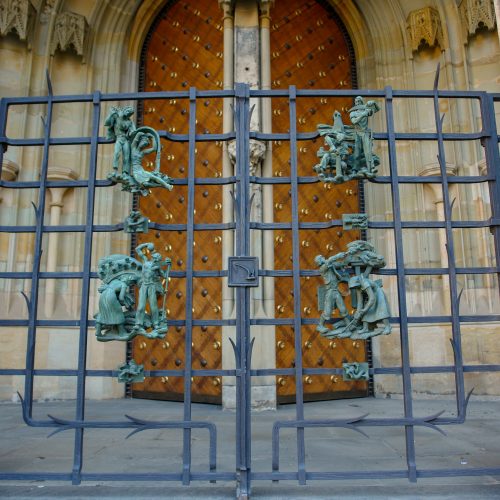