Attention! You are on the verge of great discoveries!
Take a step towards the secrets of Hradčany…

This quest tour is available in text version. You can buy it at a more favourable price than the one with a voiceover, for only 28€.

See how the tour looks like on the smartphone

What does the Hradčany hide?

Something great is being prepared and we need your help!

Decide to be the first to go through the new experimental route through the Hradčany and find out what sort of secret is hidden at the end.

Ancestral monasteries, magnificent palaces, dark historical nooks, and beer named after a real saint – all this is waiting for you! Activate the application, and we will contact you. Participation in the test route is voluntary and absolutely safe*.

*Apart from unforeseen circumstances in the form of traps, ancient curses, and of course, the specific humour of our guide…

No other district of Prague has ever changed its status as dramatically as Hradčany. Built like a small town for the lower class people serving the noblemen of the Prague Castle, two centuries later – after gigantic fires – this area has become the most prestigious and expensive in the city. But that’s not the point. The best thing about Hradčany is its unusual, almost fairy-tale atmosphere!

Starting point of the route 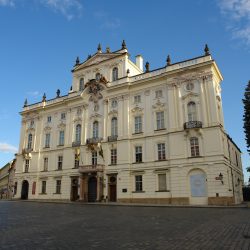 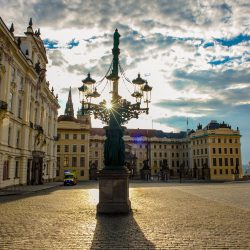 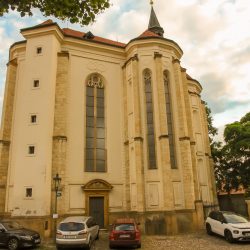 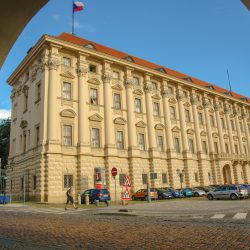 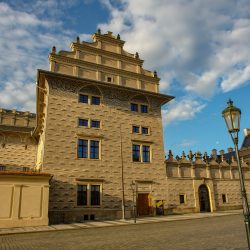 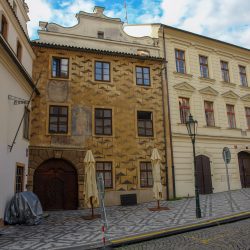 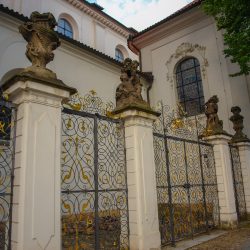 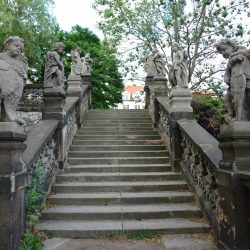 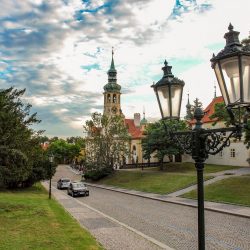 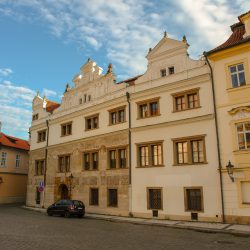 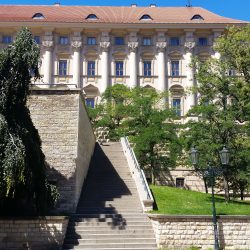 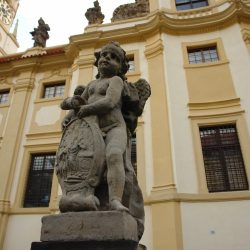 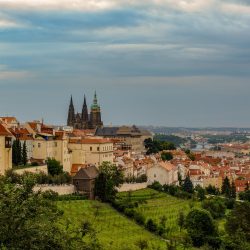 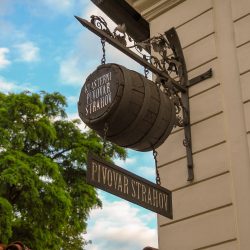 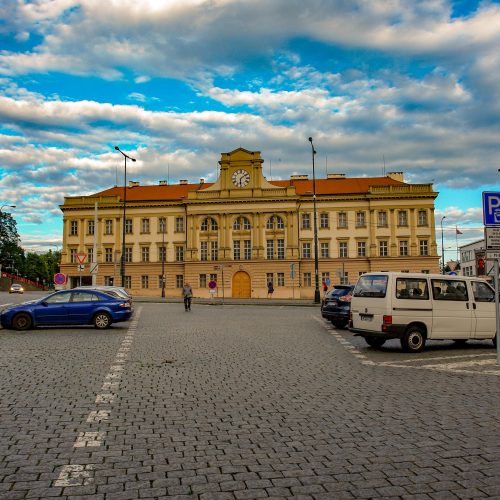 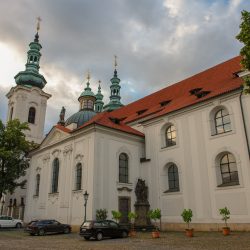 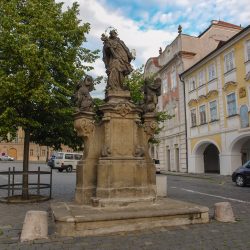 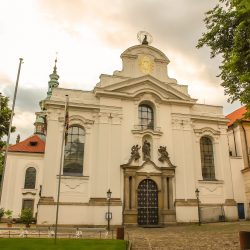 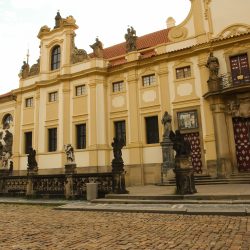 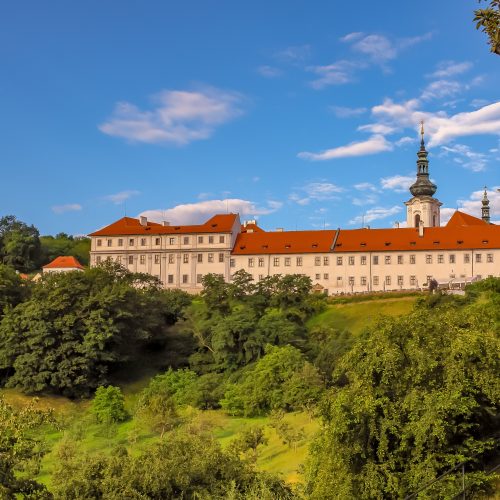 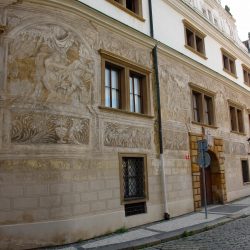 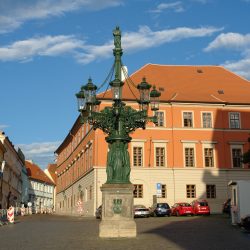 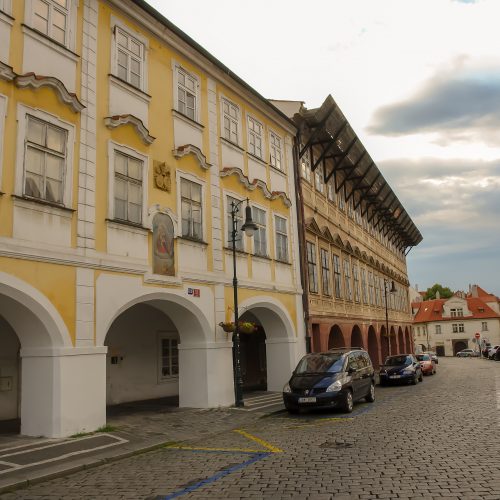 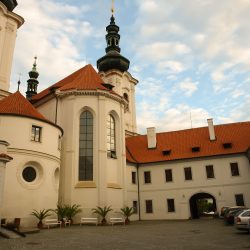